Wayfinding signs, featuring public art, will give Worcester districts a sense of identity

Driving around downtown Worcester, you may have noticed some new sleek, brightly-colored signs popping up.

These wayfinding signs are part of a project to add public art and a sense of identity to some of Worcester’s neighborhoods and popular locations.

The identifiers were designed by Selbert Perkins Design. A sampling of the firm’s work for the city is on the SPD website, offering a look at a completed downtown district wayfinding sign. Public art will be integrated into the base of each identifier. Once the artwork is installed, the city plans to release more information.

These wayfinding signs have been installed in areas across downtown Worcester. Created by Selbert Perkins Design, more signs will go up in other Worcester neighborhoods this spring and summer. 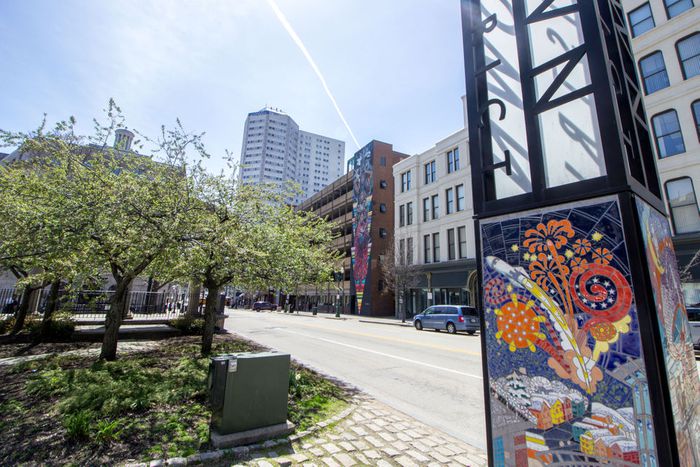 Worcester City Hall, Worcester Common, and scenes in downtown Worcester on May 3, 2018. 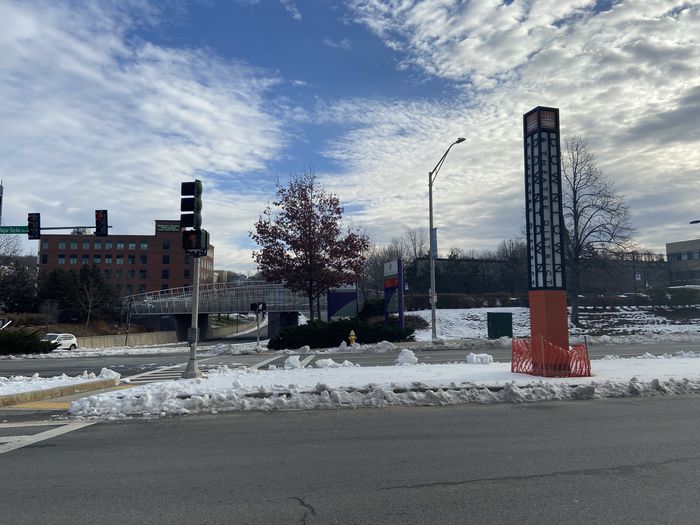 These wayfinding signs have been installed in areas across downtown Worcester. Created by Selbert Perkins Design, more signs will go up in other Worcester neighborhoods this spring and summer. 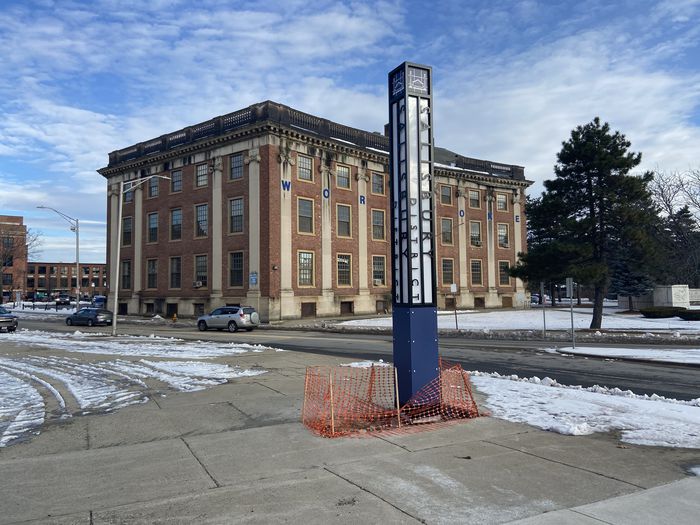 These wayfinding signs have been installed in areas across downtown Worcester. Created by Selbert Perkins Design, more signs will go up in other Worcester neighborhoods this spring and summer.
more… Shenzhen, China Collaborating with 5+Design and Shenzhen Vanke Yantian Group, SPD developed the branded communications system to identify and integrate all site and building components of this mixed-use development. In addition, SPD designed the dramatic art elements both inside and outside the complex. SPD Greatest Hits Branding Brochure Retail Brochure Palm Desert, CA SPD created the comprehensive brand master plan for this successful hotel, casino, and spa. The logo reflects the dramatic architecture at the hotel’s port-cochere. Additional elements include the design of all exterior and interior graphics and wayfinding systems for all hotel destinations, including digital exterior signs, interactive Dubai, UAE SPD collaborated with 5+ Design and Al-Futtaim to create the branding and signage and wayfinding for this new city. Encompassing 1600 acres with 2.4 miles of waterfront along the historic Dubai Creek, the expansive city includes retail, entertainment destinations, 5 luxury hotels, residential neighborhoods with over 19,000 units,